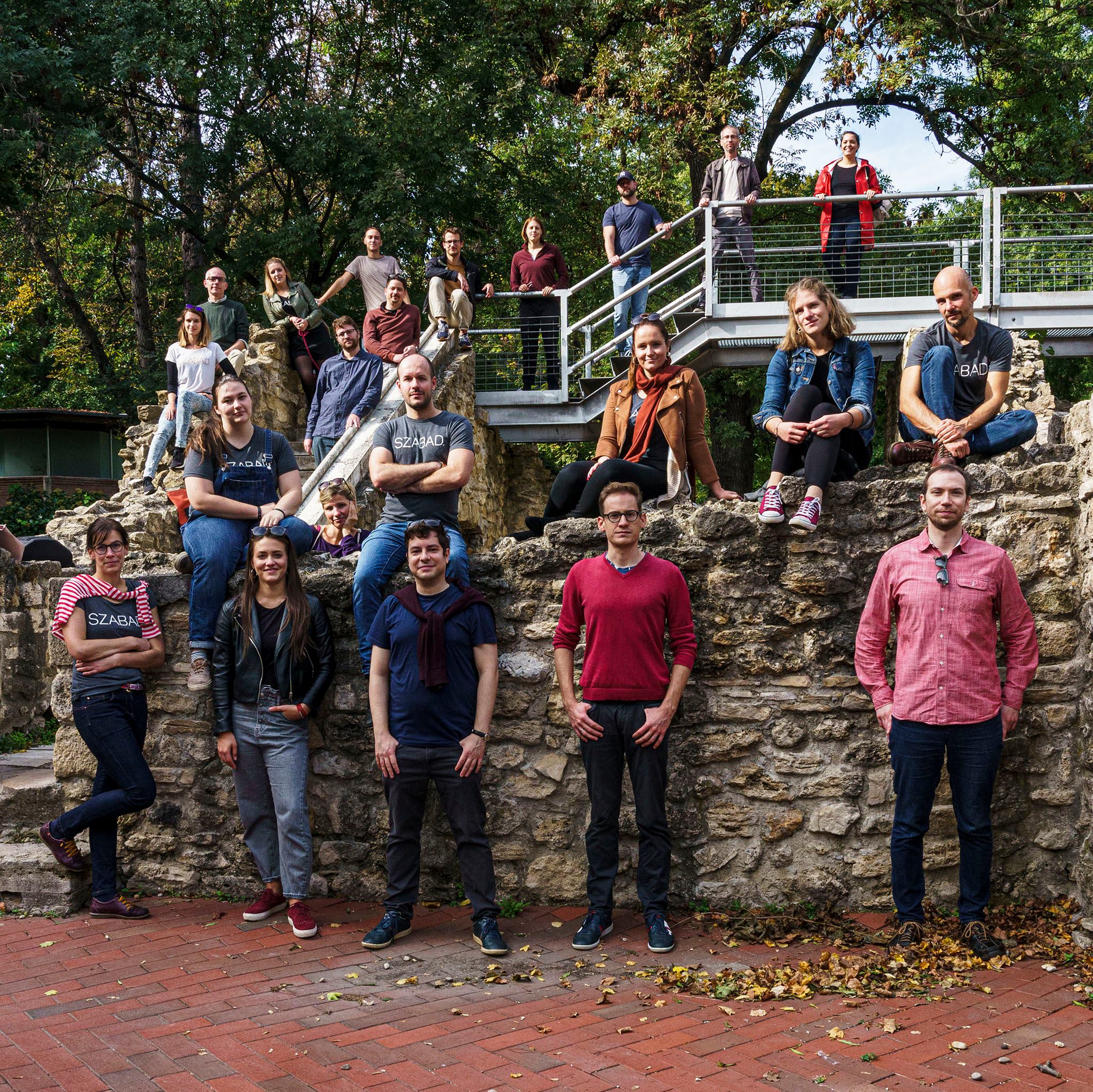 The ‘Equality Project’ of HCLU works against state-level discrimination of the most vulnerable groups within society, as well as to create equal opportunities for these groups. There are two groups that are the main focuses of this project: the Roma people living in extreme poverty who are typically subjected to segregated conditions; and people living with disabilities, who are often isolated in their living conditions, and are being denied the right to make decisions regarding their own lives even when they are adults. We also adhere to the equal rights of other vulnerable groups, especially homeless people, refugees, members of the LMBTQI community. Nevertheless, primarily our partner organisations handle the protection of the rights of these latter groups of society.

The main objectives of the ‘Privacy Project’ are to ensure that state intervention into the private life of citizens is only to the extent that is absolutely necessary; and to ensure that the state offers relevant services that are required for citizens to exercise their fundamental human rights (such as health care, public education or social services) at an adequate level. We pay particular attention to the effectiveness of the right to free choice related to decisions on healthcare (e.g. abortion); to the rights of patients, including the right to access to safe and efficient medical care; to the implementation of freedom of belief, in particular to education; to state-level drug policy; and to the protection of personal data.

The ‘Political Freedoms Project’ works to ensure that citizens can form their opinion on public affairs, have a say about the shaping of these without unconstitutional restrictions, and express their opinion about the operation of the state. We give particular consideration to the freedom of expression and the freedom of press; the right of assembly; the transparent functioning of the state and the freedom of information facilitating it; as well as the exercise of participatory rights, in particular the exercise of electoral rights.

Members and supporters of the HCLU

HCLU is led by Executive Director, Ms. Stefania Kapronczay and Director of Programs, Mr. Mate Daniel Szabo. They share the responsibility of strategy-making and overseeing the legal and policy work of the HCLU’s programs. HCLU’s daily operations are run by a staff of 39: heads of project, project officers, communications personnel, a video advocacy team, attorneys, administrative staff, fundraising staff. The organization also has a strong and active volunteer base with close to 100 members. The directors are appointed by a five-member Board. Members of the Board are elected by the General Assembly of the HCLU association. The association also has a three-member Surpervisory Board which oversees the legality of HCLU operations.

HCLU’s many partners include domestic and foreign individuals and institutions, as well as international organizations.