The aim of the Prize is to acknowledge television and online video works aimed at highlighting the problems of marginalised groups, and raising public and media awareness. It is a big honour for us to be awarded this prize in 2013. 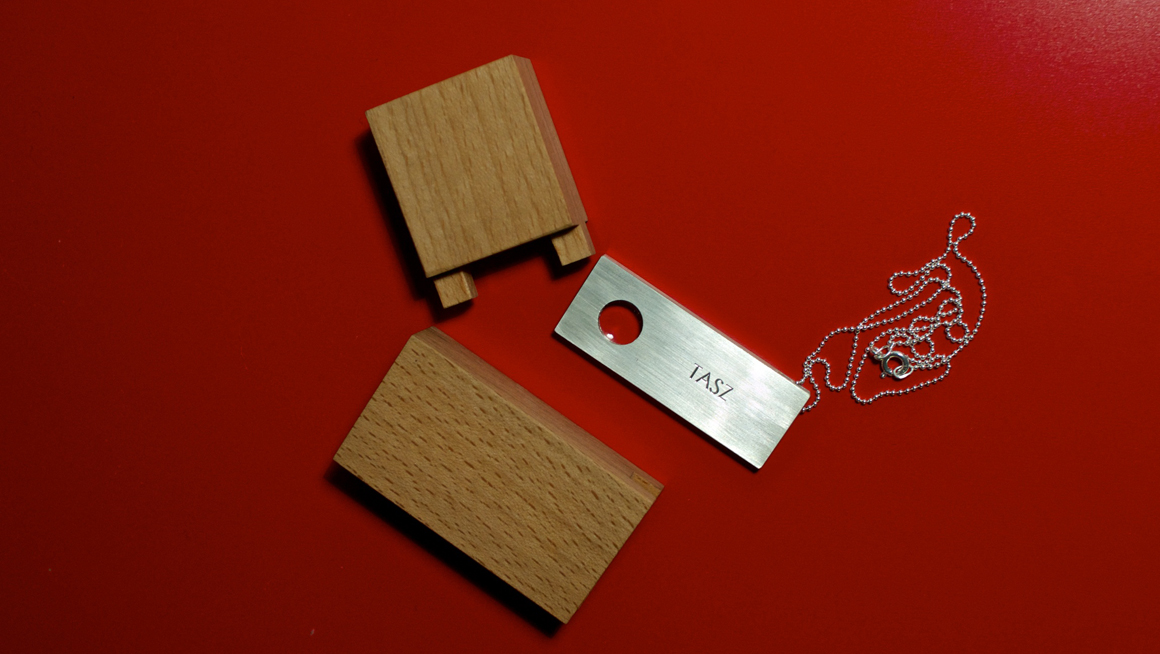 This year the HCLU nominated the video works of its Roma and Disability Rights Program. The Series of the Disability Rights Program, entitled "Our Peculiar Neighbours", serves to call attention to the situation of people living with mental disabilities and autism, by showing their everyday life and giving them a voice. The series was produced by Tamás Verdes, program director, Róbert Bordás, cameraman; and Melinda Zsolt, communications officer.
The movies nominated on behalf of the Roma Program were: One, showing how uniformed groups march and try to act as law enforcement and frighten Roma people in Magyarbánhegyes; the second one, about the police attack on Roma in Hatvan; the third one, about fines imposed on Roma cyclists in Kesznyéten; and a fourth, about the "public works program."  The films were produced by Ádám Surányi as editor and director, Róbert Bordás as cameraman, Eszter Jovánovics as Program Coordinator, Judit Horváth as coordinator, Tibor Kis, Mihály Simon and Miklós Szabolcs Sánta as field workers and lawyers.
The jury did not single out one specific movie, but rewarded the HCLU film production unit's work as a whole. In presenting the prize, György Baló praised the HCLU's work, and said that we know more about human rights than TV film-makers, but they know more about the techniques involved in film production, so we can mutually learn from each other and support each other.
The grand prize of the Hégető Honorka award went to the photo reporters of [origo] András D. Hajdú and Balázs Szabó, shared with the RTL Klub's "Out of the House" series. The Special Prize was shared between the HCLU and Balázs Kaufmann from Pécs Tv.
István Gábor Takács
Video Program Director
HCLU

HCLU vs. Police: the trial of discrimination against Roma

On June 13, 2013 the trial of the actio popularis against the Heves County Police begins at the County Court of Eger. The lawsuit was initiated by the HCLU against the Police for discriminating against the Roma in Gyöngyöspata based on their ethnicity and skin color during and following the extremist “patrols” of 2011. At stake: will the court hold the state responsible for the discriminative treatment of the Roma?

Civil Guard Association For a Better Future: We are not patrolling but observing

Under the guise of observations "in service of the residents”, uniformed men terrorize children and harass adults based on their ethnicity or national status in Magyarbánhegyes. According to this, it seems as if police did not defend locals against persecution. (The Civil Guard Association for a Better Future with other extremist anti-Roma groups – pretending to be militiamen and vindicating the right to maintain public order – have started a systematic campaign of intimidation against the Roma for weeks in Gyöngyöspata, Hungary in April 2011. They illegally patrolled the village and provoked the Roma adults and children.The HCLU published its Shadow Report and a documentary video about the events. The summary of the Shadow Report can be found here.

Partner, not a target group

The video introduction of HCLU's 'Roma Program not only for Romas'