The Central District Court of Pest denied the Hungarian Civil Liberties Union's (HCLU) petition against Budapest Police Department (Budapesti Rendőr Főkapitányság) for the disclosure of the data of public interest regarding the camera systems installed in several districts of Budapest. 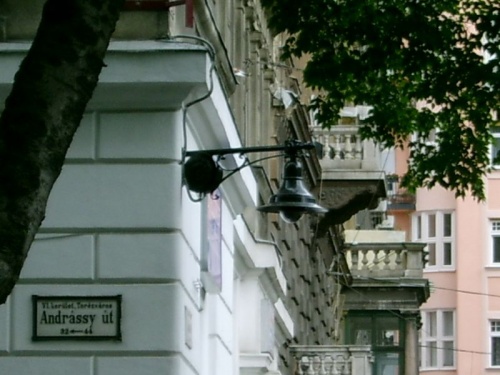 We submitted a questionnaire to the local police departments in the spring of 2004. The questionnaire contained 80 questions enquiring about the conditions and circumstances of operating the camera systems. The Budapest Police Department responded to our questions.

Unfortunately many of our questions had been unanswered. According to the police, if they gave answers to all of our questions they would jeopardize crime investigation purposes. In HCLU’s view all the questions of the questionnaire were aimed at and related to data of public interest. Therefore, we filed an action against the Budapest Police Department at the court for disclosure of data of public interest.

It took one year for the court to schedule the first hearing and than the court of first instance denied our petition.

The goal of the Open Government Partnership (OGP) initiated by American President Barack Obama is the establishment of a transparent, efficient and accountable government/administration. The HCLU and K-Monitor have prepared proposals on commitments to be undertaken by Hungary.

The draft Bill on Social Participation will repeal the now operative law on lobbying. This proposed measure would lead to an increase in oppurtunities for corruption by curtailing the transparency of public decision-making.

For the occasion, we have gathered a few significant freedom of information (FOI) lawsuits from the past year.