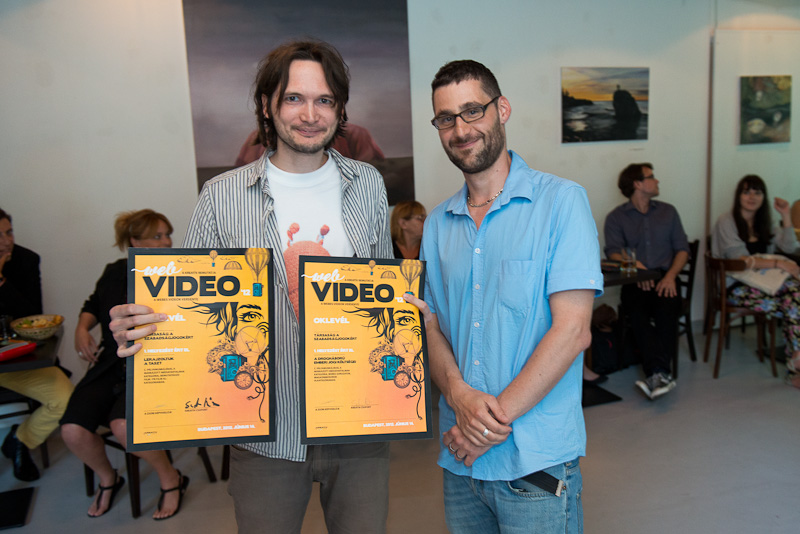 The HCLU is one of the participating NGOs in the Count the Costs campaign, which urges governments to evaluate the impacts of the 50 year old UN drug control system and explore its alternatives. We produced seven thematic films on the topic of seven types of costs. The first one is about one of the most compelling issues, the human rights impacts of the global war on drugs. The video was produced by Péter Sárosi and István Gábor Takács. The second part of the series is about stigma and discrimination and it is available here. The series won the best web video series award together with Origo.hu.

The winner of the PR category was our Hungarian language fundraising film, which was made by MAJOR DESIGN for a fragment of its original price, with the pro bono narration of actress Patrícia Kovács. We congratulate them and thank them very much again for their great work!

A third film submitted by the HCLU also made the short list. This video was about the segregation of Roma children in the Hungarian village, Göngyöspata. HirTv in Hungary claimed that all those who say there is segregation are lying. We proved in our video that segregation does exist and that the television channel is biased. This video was filmed by Róbert Bordás and voluntarily edited and directed by Noémi Hatala.

We are very proud of the prizes and thank our colleagues and volunteers for their hard work and our donors and supporters for their funding, which made these videos happen.

Abuse in the Name of Treatment - Drug Detention Centers in Asia

In Asia hundreds of thousands of drug users are detained under inhumane circumstances in compulsory rehabilitation centers. Now HCLU, along with international organizations such as UNAIDS or UNODC, is calling for the closure of these camps.