Recently, the Hungarian Civil Liberties Union (hereinafter: HCLU) has represented multiple media outlets in GDPR based civil and administrative procedures in which the right to data protection was invoked to repress the freedom of press. 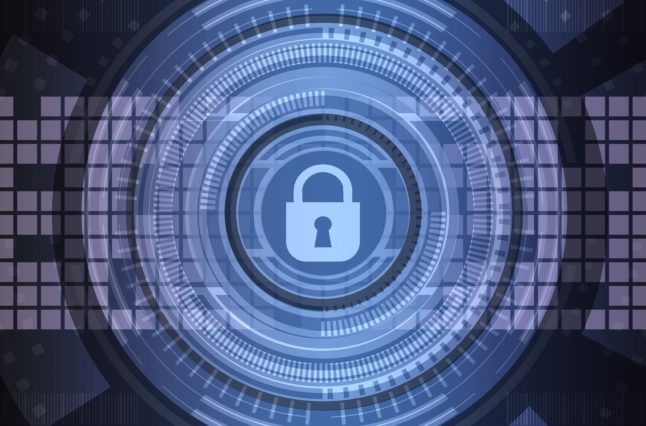 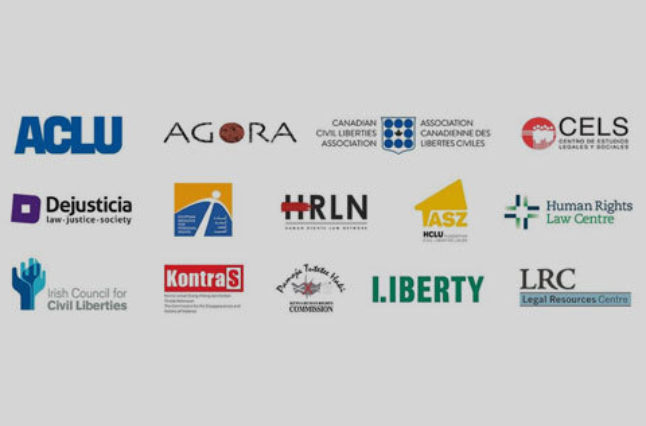 Fourteen (14) member organizations of the International Network of Civil Liberties Organizations (INCLO) condemn the police repression of protests and the death of Javier Ordóñez in Bogota, Colombia on the night of 8-9 September at the hands of law enforcement. The video circulating on social media showed Ordóñez pinned to the ground by two police officers who shocked him repeatedly with a stun gun. Ordóñez, a father of two, died shortly afterward in police custody. 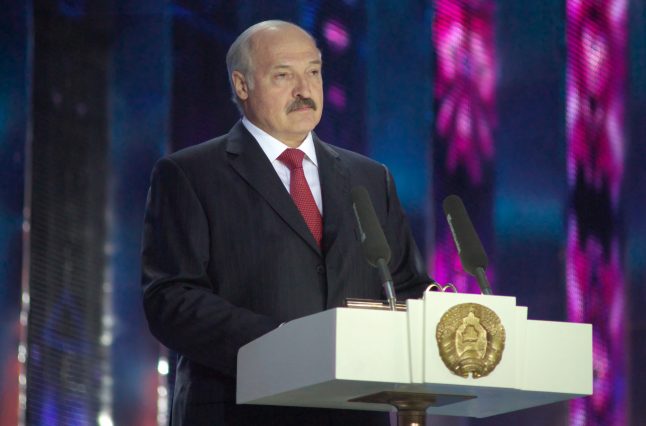 International response to the internet disruption measures of Belarusian authorities

In relation to the presidential elections, human rights violations have occurred in the online. 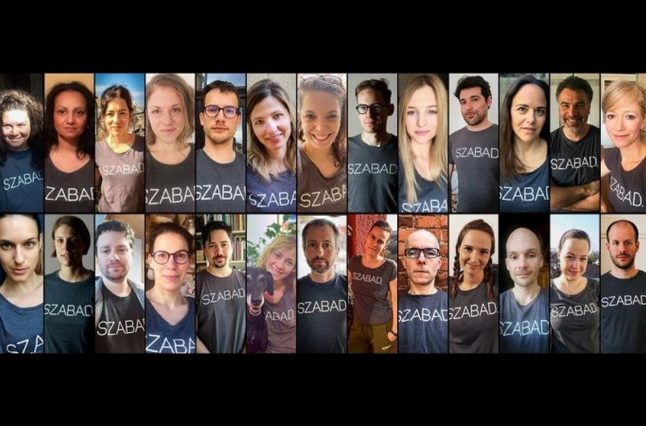 We at the HCLU take pride in being adaptive.

We cannot bid farewell to the notion of the Government ruling by decree even now, after the ordinary operation of the legal order have been restored.