We cannot bid farewell to the notion of the Government ruling by decree even now, after the ordinary operation of the legal order have been restored. 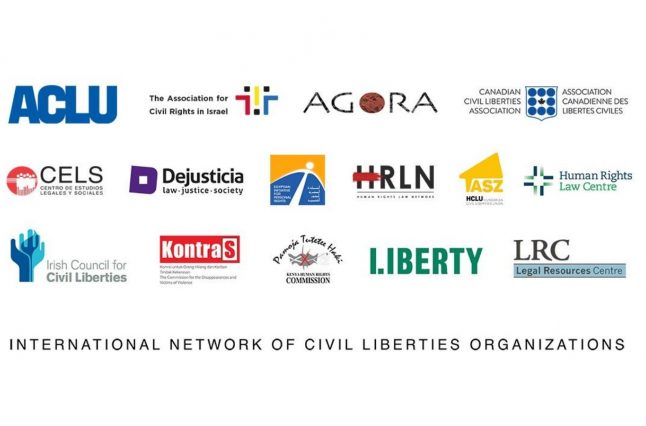 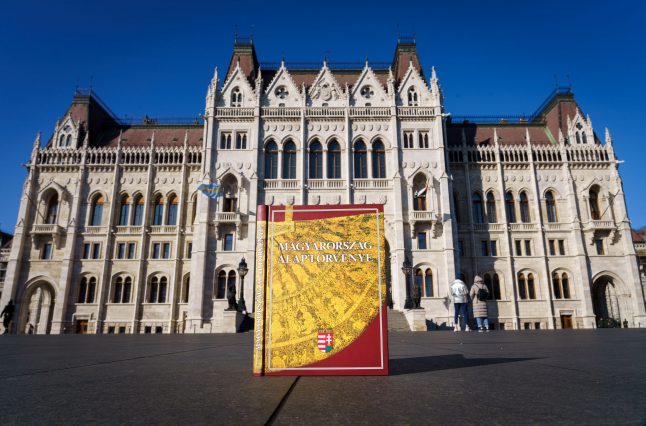 Eight Hungarian NGOs, participating in the stakeholder consultation launched by the European Commission for its first annual Rule of Law Report, trust that the EC will make concrete, enforceable recommendations to EU Member States, hence also for Hungary on how to advance rule of law in the EU. 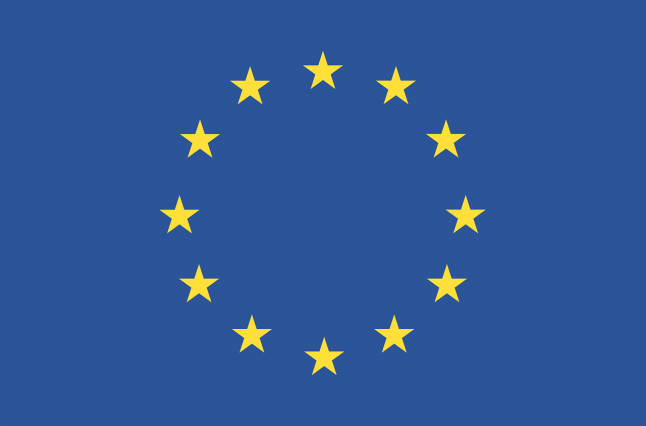 Advocate General of the CJEU: Hungarian law that restricts NGO financing from abroad is incompatible with EU law

According to the Court of Justice Advocate General’s opinion, the fact that under the Hungarian 2017 Lex NGO, civil society organisations receiving foreign donations are subject to restrictions violates the right to the protection of private life and the right to freedom of association, and infringes the principle of free movement of capital. This is not justified by the general interest objectives relied on by the government of Hungary. Based on the AG opinion published today, the Court of Justice of the European Union is likely to decide that the Lex NGO is in breach of the EU law. 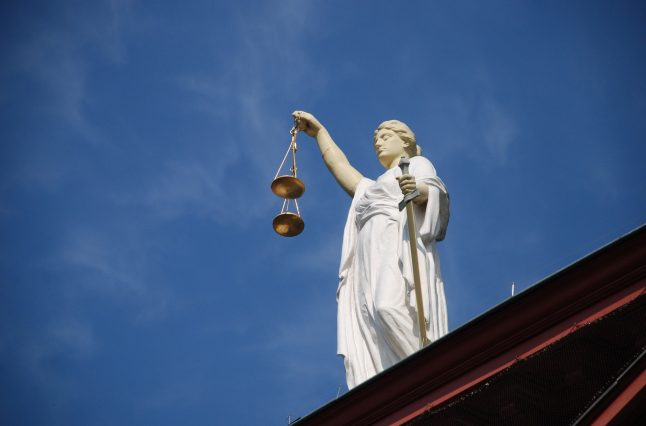 The action against the act stigmatizing Hungarian civil society organizations has entered a new phase: on 22 October the Court of Justice of the European Union will conduct a public hearing on the case.