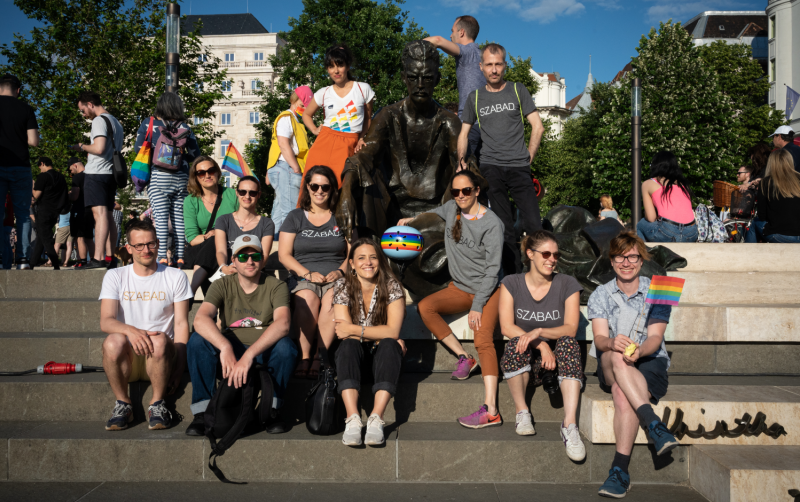 Report on a FOI lawsuit against the Atomic Energy Authority

The HCLU together with seven other environmental and legal defence NGOs sued the Hungarian Atomic Energy Authority (HAEA) as it has refused to present data of public interest. The first court hearing was on 25th February 2005.

Black Monday for the Freedom of Information